A downloadable The SIrenhead Game for Windows

You are Freddy Anderson, a local high school student going camping with some friends since its summer break. You dreadfully go to the outdoors for some fun but when you are the last one to arrive, you feel something isn't right with this place. Where did everyone go?

Help fund the full game here! https://www.paypal.com/cgi-bin/webscr?cmd=_s-xclick&hosted_button_id=WDBSK4W3WTD...
So I can hire people to help turn this into a full game and get some difficult bugs fixed!

I want you to update this game again. i want the game to have a savepoint or checkpoint. this game is hard for some people and impossible to finish.Please update checkpoint same as Siren head southpoint.

it is there game, Dohhh lol

Yeah, someone just told me haha, my bad :D

why must i pay dont have money

you dont have too. just click the link which brings you straight to downloads underneath. (also, you might want to get the new revamp version of this game)

but what link u mean? there are multiple links

the one straight under the box you put the money amount

WAIT NO its over not under

You doesnt need to pay money

Reply
Scamma235 days ago
had a blast 😂😂
Reply
DiddyStaples287 days ago

... I didn't get past the starting menu

Reply
Meeka Nomicon309 days ago
The game is really buggy, and neither of the ends worked. It did make me laugh with the just lay down ending making me basically unnoticeable until I got up. Also the Sireheads stand there rather than dying.

Still the game has to be one of the best depictions of Sirenhead, and is really creepy hearing them around you but not actually seeing them. It really gets to a point when you can no longer work out what noises are coming from the siren heads and which ones are coming from.

Reply
Siren Head is a Dude339 days ago

I'm super excited about the new Siren Head game that I saw on twitter, and also I wish I could donate but the problem is that I don't think I will be allowed to, unless I had my own credit card.

love the game thank you

I found it good, but came across a couple of bugs. One of them kinda stopped me from finishing the game.

this is best siren head game ever made

Reply
WoodyRun1 year ago
Hey I just played the game! There are a ton of positives so I'll start with that first. This is by far the best siren head game I've played personally. The game is legitimately creepy and unnerving. The sounds and atmosphere are totally on point. Now the bad. There were some bugs I ran into. The absolute worst was I'm certain I reached the end of the game but my character was stuck running in place. I also don't understand what makes siren head do his rage mode thing. It seems totally random and it seems like once he's doing that then you just lose. A bit frustrating. Lastly this isn't a big deal but some of the sounds were absurdly loud. Overall I had a great time playing though and I'd still say this is a positive experience. I'd appreciate if you check out my playthrough as well. Thank you for making it!
Reply
epic fart 93464 days ago

the red one is lamp head just if you see a light in the tree just run away and he wont catch you its just useless to shoot.

Reply
Siren Head is a Dude1 year ago(-6)

no you are trash

also what if someone said your language was trash?

CAN YOU PLEASE SHUT UP

that's not even spanish my guy

Reply
Siren Head is a Dude1 year ago(-1)

Mate, you are either dumb or as stupid as a door knob? The guy is writing in Portuguese, not Spanish. But I guess your racism infected mind cannot recognise more than one word at a time.

um what do you mean 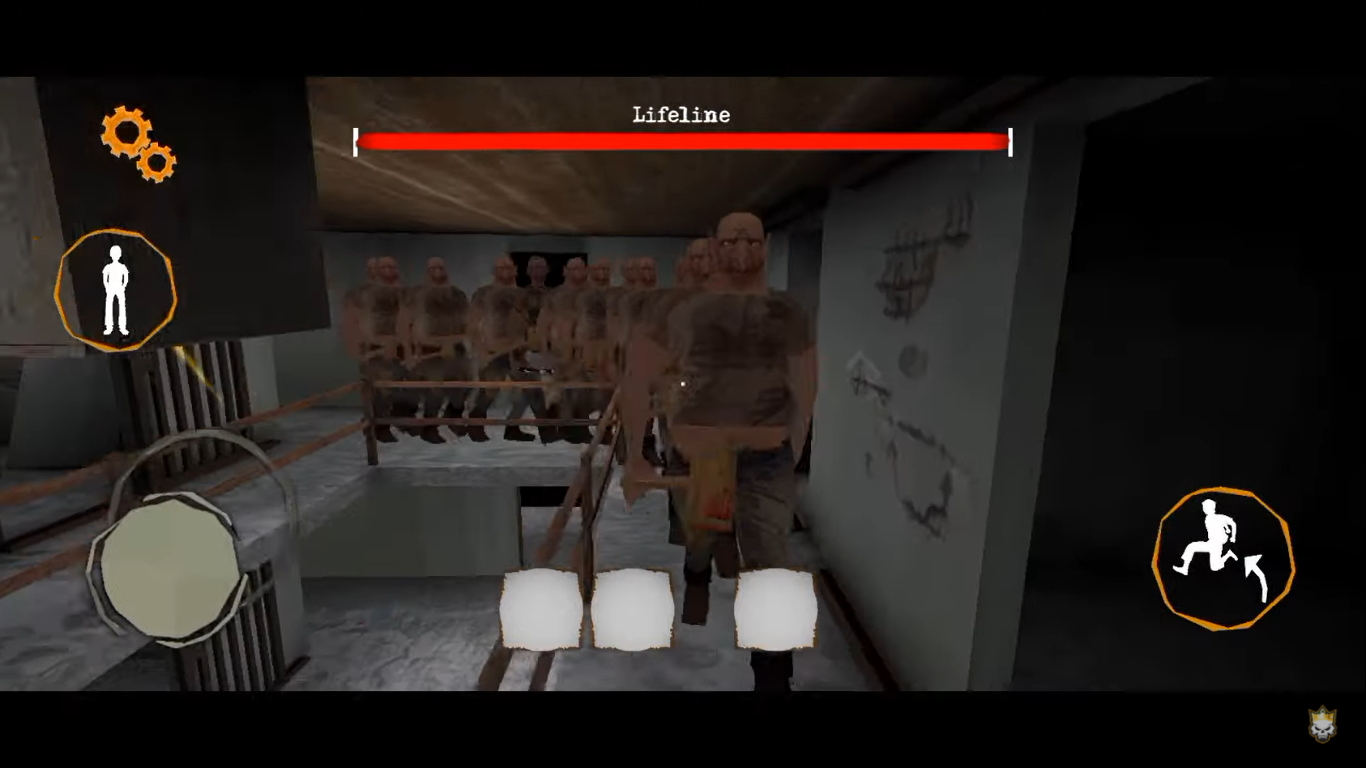 But I guess your racism infected mind cannot recognise more than one word at a time. Me: What the flip do you mean Fatso hehehahahahahah 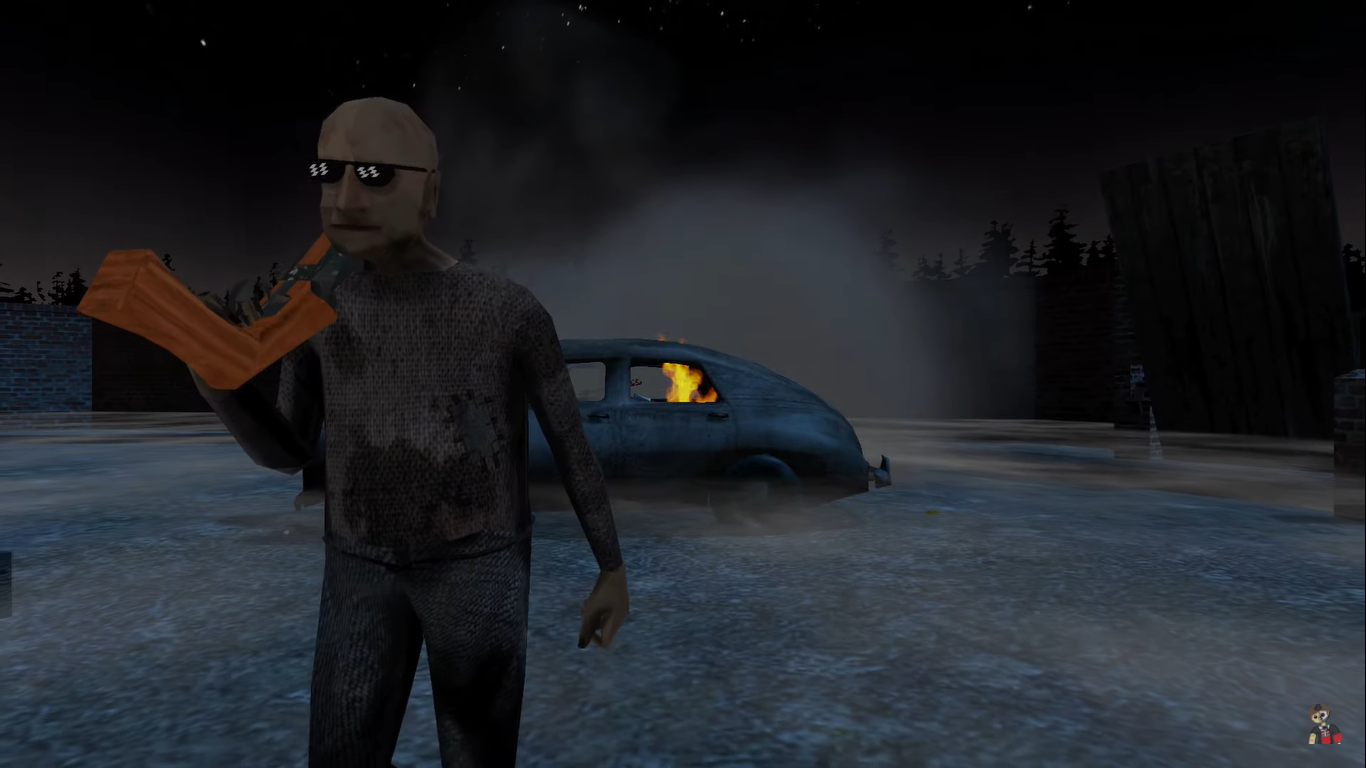 Jesus...you ARE stupid... Sorry. I guess you do have learning disabilities, so I'm not arguing with you, since life already punished you enough.

you must be like. 5 years old. holy shit dude

Imagine insulting someone because of what language they speak. Disgusting.

Reply
Siren Head is a Dude1 year ago(-1)

ok so I think your very wrong on this LOL

i loved it, it glitched at the and but it was good

I'm sorry if this may sound annoying and rude, but will you ever fix your Siren Head game? Ever since the v2.0.0 Nithorn update, there's been so many game breaking bugs that are still in the game to this day that people have been complaining about and nothing's been done about it. The Bad Ending is broken and is stuck in place, the Siren Head jumpscare itself has the wrong camera angle not even facing him, you can still fall out of the map via the jumpscare, the gun aim reticle can glitch and get stuck on the screen, some people can't get passed the loading screen when they press enter or the game over screen, and much much much more. This one guy by the username Hollow recently played it 4 days ago as I post this, and he couldn't get the bad ending due to it being glitched and attempted it three times to no success and was disappointed in the end. I played this update so long ago when the Nithorn update was only new and these game breaking bugs were in the game, and I'm surprised they have never been taken care of, I even asked you before and reported the problems to you on Twitter and you said you would fix them, but nothing has ever happened, and it's about to be a whole year since the Nithorn update came out, and it's still unbelievably buggy. I really loved playing this Siren Head game, it was considered the best one in my opinion, but when the Nithorn update came out, it had completely broken the game. Please I ask once again, may you please fix your Siren Head game?

A very badly made game

then leave this place

or check the full game out https://store.steampowered.com/app/1897950/Sirenhead_Southpoint/

Reply
Sandurr1 year ago
Amazing game, goosebumps through all of it
Reply
K1nD_F0Lk2121 year ago

Also stuck after changing Controls - there is no way get back to main menu.

Something wrong with keyboard in the game.

Delete the game. and install it back

this game is amazing, but for some reason, it is acting weird now..whenever i shoot him after leaving the rangers station for the 1st time, no matter what i do, a green siren head comes and kills me. 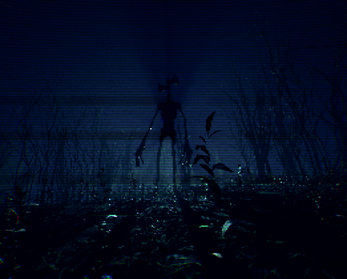 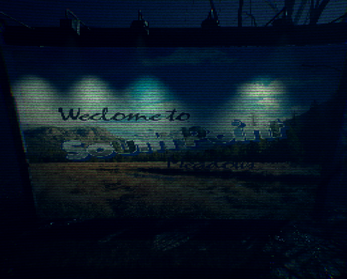 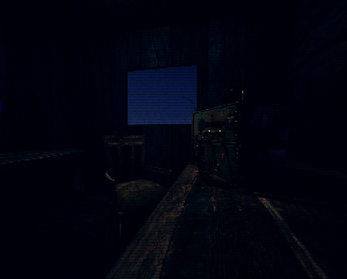 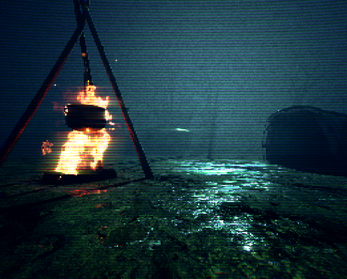 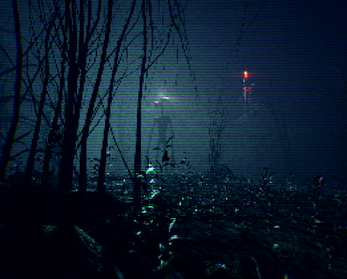 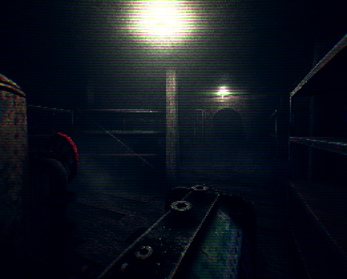